As part of Aria award winning Blues trio Collard Greens and Gravy, singer and Harmonica player Ian Collard has established himself as one of Australia’s leading blues artists. Attracted to the harmonica at an early age Ian found himself drawn to the music of Harmonica greats such as Little Walter, Sonny Boy Williamson and Sonny Terry and to the world of the Blues that inspired him to pursue a life in music.
In recent years Ian has been performing solo, handling singing , guitar and harmonica duties all at once in the style of some of his heroes like Dr Ross and Jimmy Reed and producing the authentic down-home blues sound that can be heard on his 2014 release”Swamp Stomp and Boogie”.
Currently as well as his work with Collard Greens and Gravy and Three Kings, Ian also performs with another of Australia’s leading blues bands, the Backsliders. His harmonica playing can also be heard on albums by Australian artists Claire Bowditch, Jeff Lang and Ash Grunwald, and was featured on the Baz Luhrmann international hit ”Everybody’s free to wear sunscreen”
In 2012 Ian sang and played harmonica with the Australian Ballet as part of their 50th birthday celebration in the Ballet Swee dee dee. 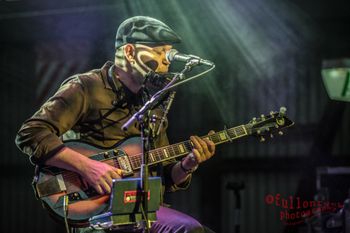 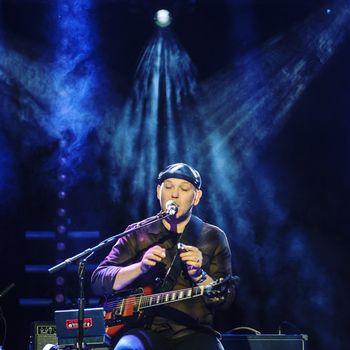 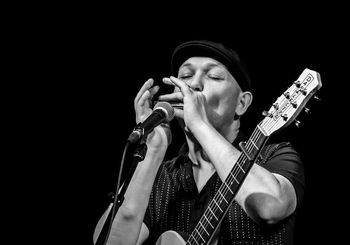 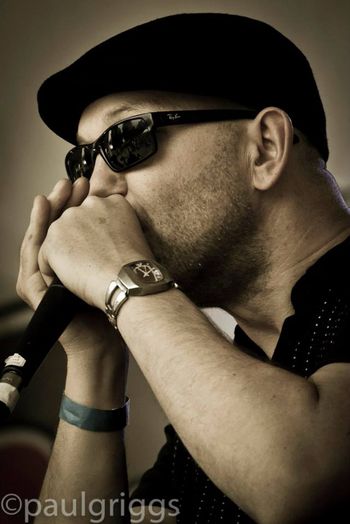 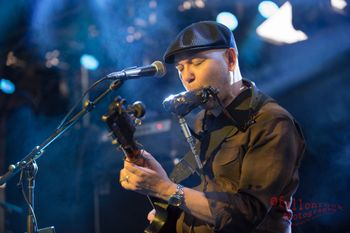 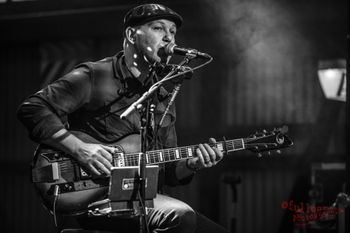